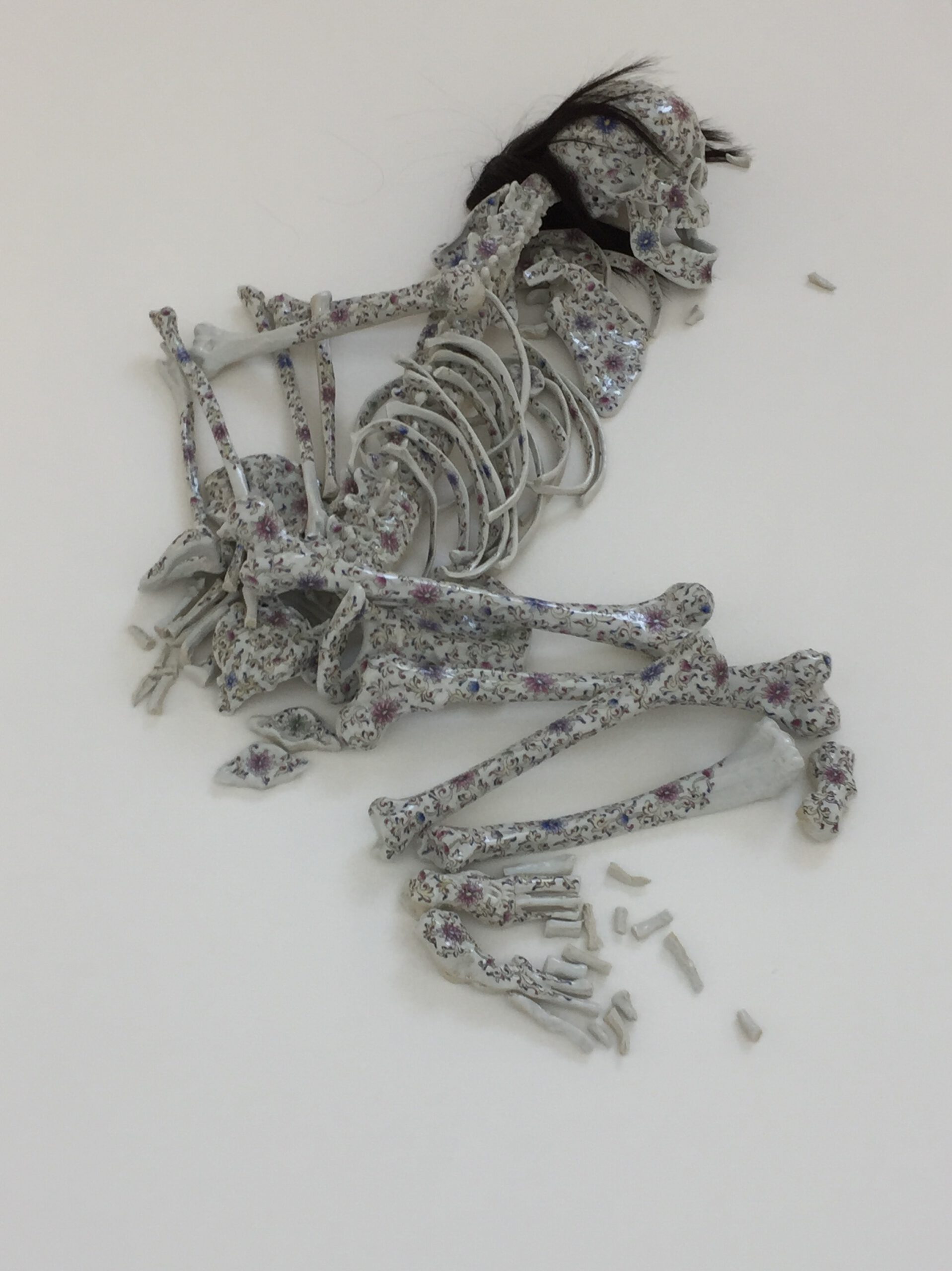 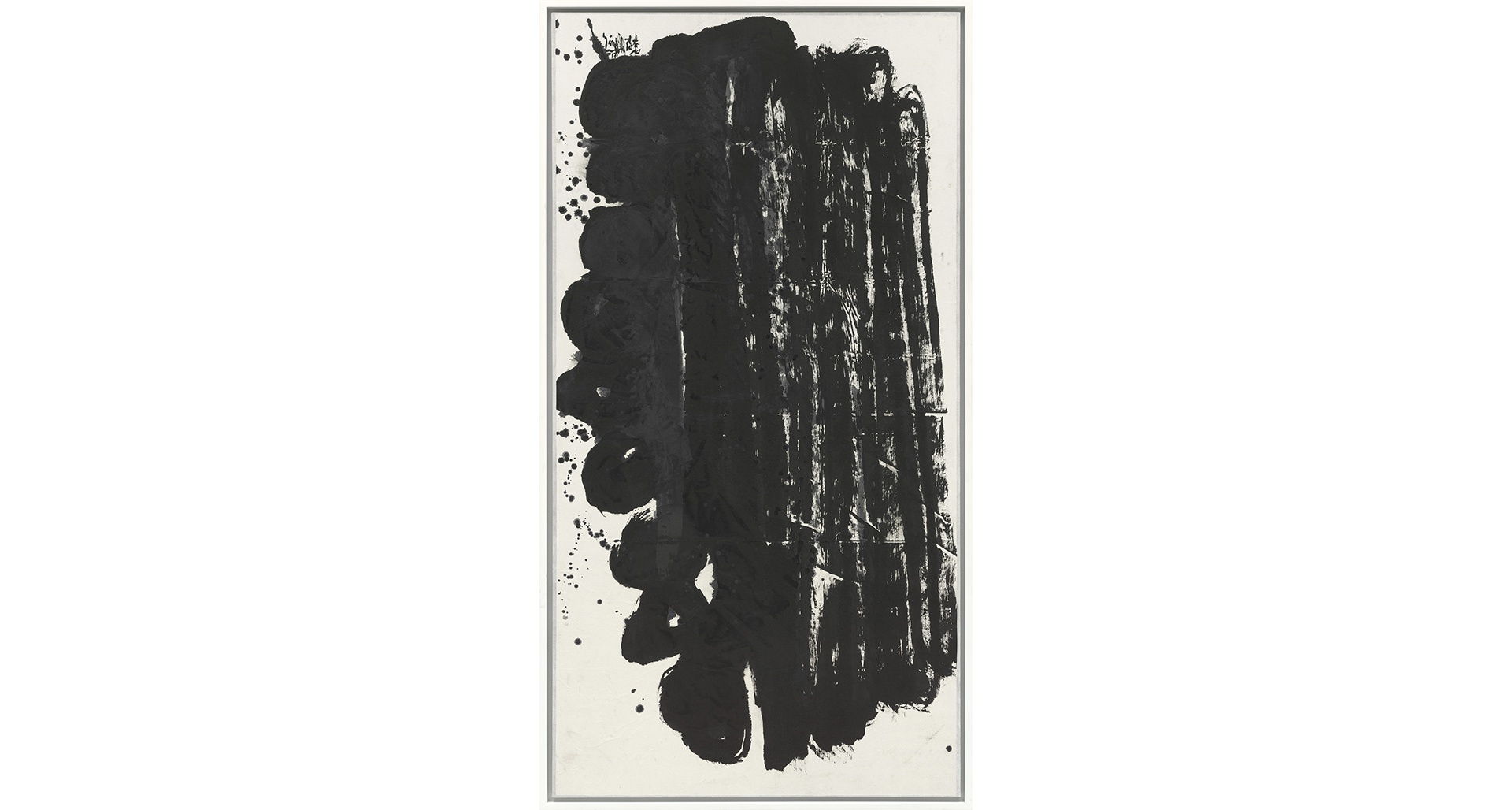 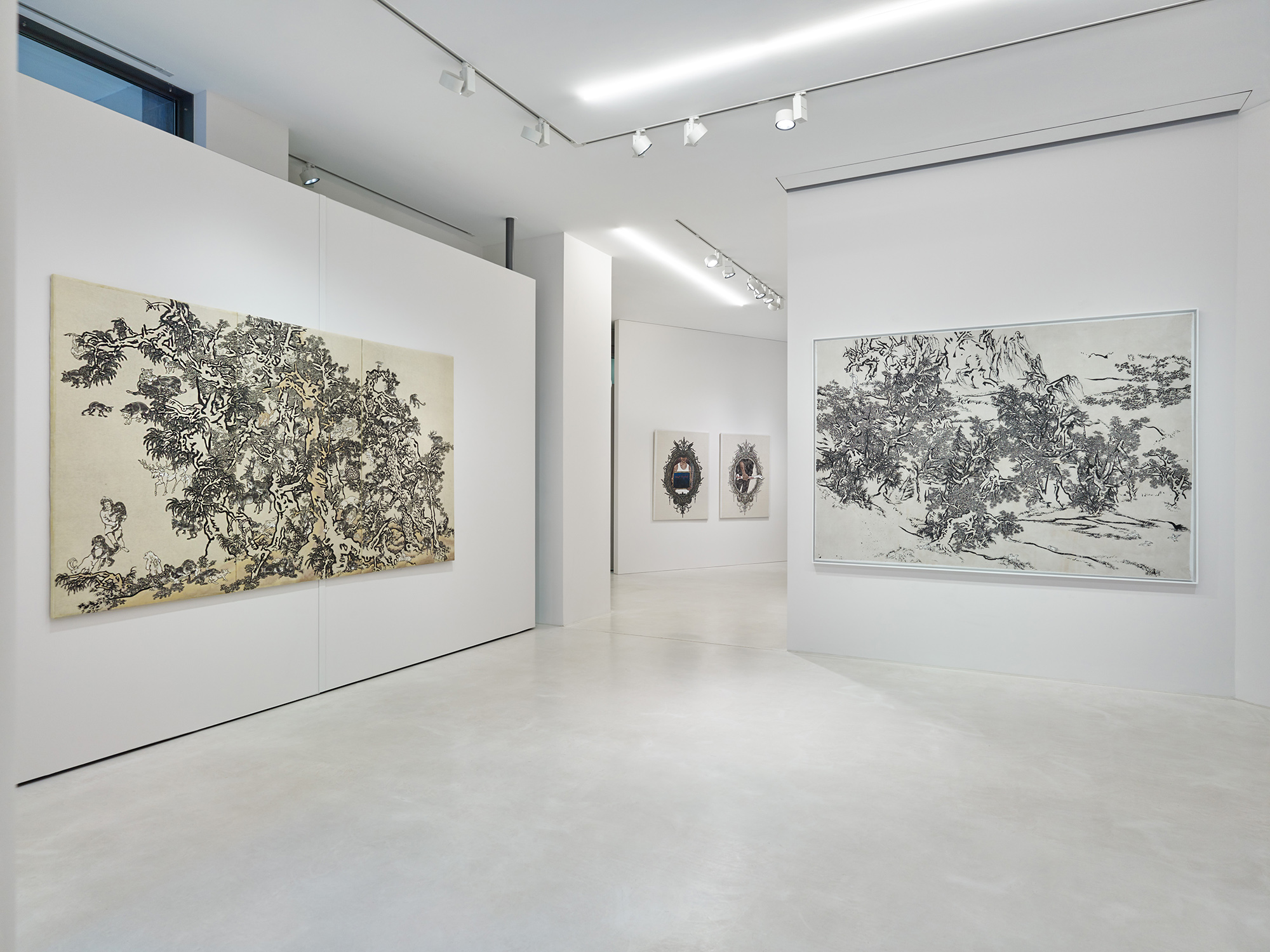 "Deviations of a Lettered Artist"
Interview by Jean-Hubert Martin

A year ago, Galerie Jeanne Bucher Jeager presented an astonishing show of Yang Jiechang, confronting the very different styles in which the artist works: traditional Chinese, calligraphic and gestural. The idea was born from a dialogue between him and Jean-Hubert Martin, whoe revealed him to the Western audience on the ocassion of the "Magiciens de la Terre" exhibition in 1989. The interview tool place in March 2020, read more here: "Deviations of a Lettered Artist". 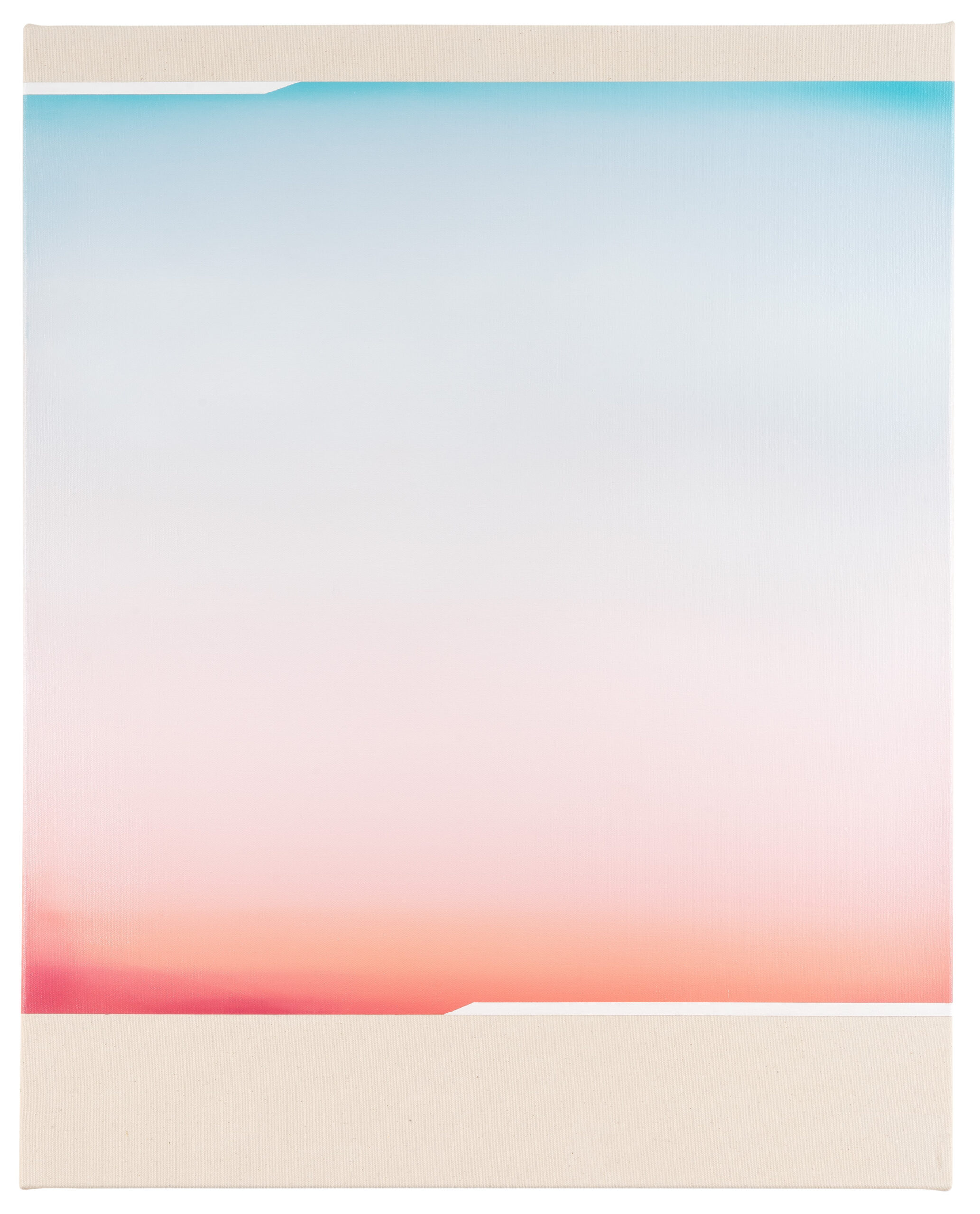 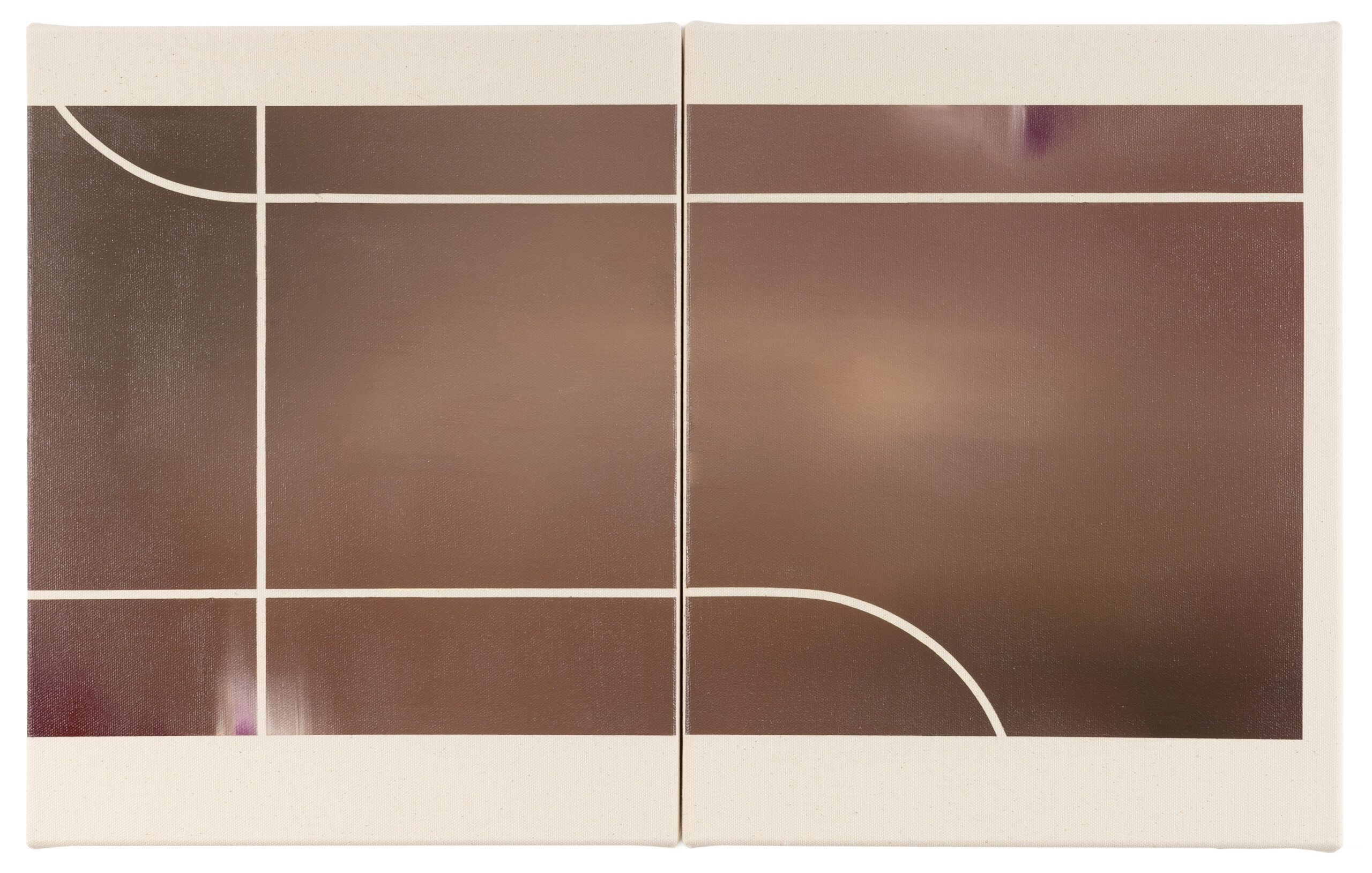 KATE ANDREWS
HOVERBEAM, 2021
Oil on canvas
110 x 90 cm
Want to Know More?
Join our mailing list to be among the first to receive gallery news
Sign up here